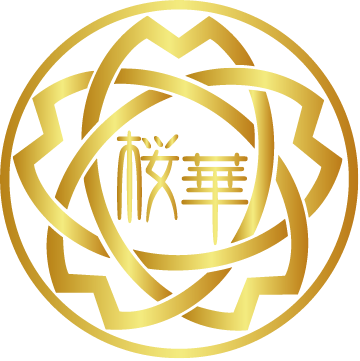 As a travel agency of Yinghua Group, it is our responsibility to maintain a sincere attitude and professional level in order to provide considerate and comprehensive services to customers in Japan. Due to several years of experience in the travel industry, we have developed professional skills in customizing travel routes for Chinese customers, which includes booking air tickets, hotels and tickets for major attractions. The whole process of intimate companionship aims to create a relaxed and happy journey for the customers.

In addition, the self-operated kimono shop of the travel agency provides customers with a variety of exquisite traditional Japanese kimonos and accessories. Also, it provides professional clothing and makeup, and strives to create a perfect kimono expression for every customer who experiences. Besides, the kimono shop cooperates with a professional photography team, based on the travel route of the customers, tailoring the shooting plan according to the needs of the guests, and retaining the happy and beautiful moments. In addition, Ouka International Travel Agency is willing to use its own advantages to deeply develop high-quality local resources in Japan to serve customers, and expand the scope of services, including high-quality local medical services, health examinations and medical beauty.

The kimono (着物, きもの) is a traditional Japanese garment. The term means "garment"; ki (着) means "to wear", and mono (物) means "thing" or "object".It has come to mean full-length formal robes. The standard English plural is kimonos,but kimono is also used for the plural form in English as Japanese does not distinguish plural nouns. Kimonos are often worn for important festivals and formal occasions as formal clothing.

Kimono have T-shaped, Dambi-straight-lined robes worn so that the hem falls to the ankle, with attached collars and long, wide sleeves. Kimono are wrapped around the body, always with the left side over the right (except when dressing the dead for burial)and are secured by a sash called an obi, which is tied at the back. Kimono are generally worn with traditional footwear (especially zōri or geta) and split-toe socks (tabi).

2020-08-05
Ouka Kimono Experience Hall will bring you the best experience of Kimono and Japanese traditional clothes and an incredible memory of your Japan journey.