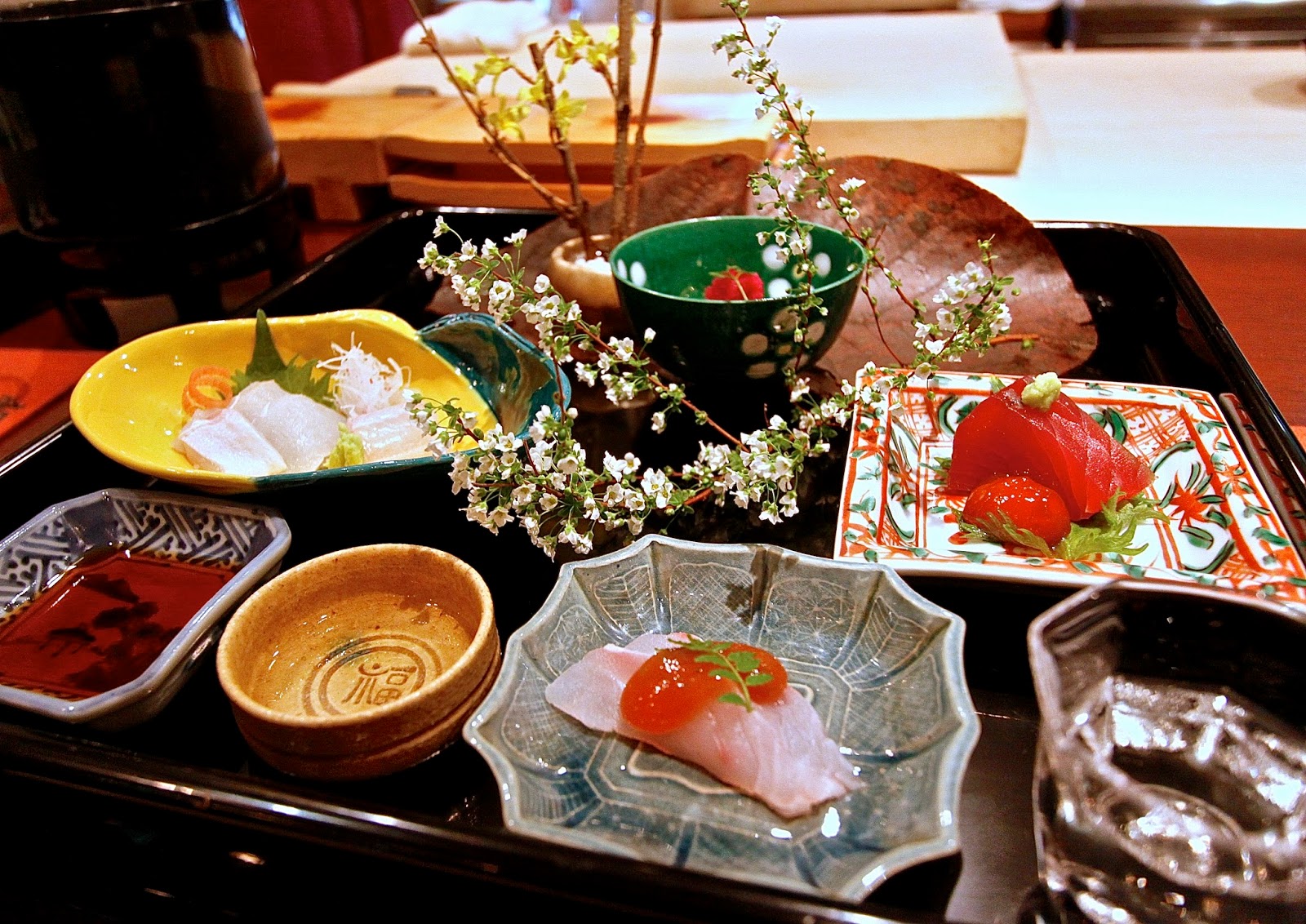 Japanese cuisine encompasses the regional and traditional foods of Japan, which have developed through centuries of political, economic, and social changes. The traditional cuisine of Japan (和食washoku) is based on rice with miso soup and other dishes; there is an emphasis on seasonal ingredients. Side dishes often consist of fish, pickled vegetables, and vegetables cooked in broth. Seafood is common, often grilled, but also served raw as sashimi or in sushi. Seafood and vegetables are also deep-fried in a light batter, as tempura. Apart from rice, staples include noodles, such as soba and udon. Japan also has many simmered dishes such as fish products in broth called oden, or beef in sukiyaki and nikujaga. 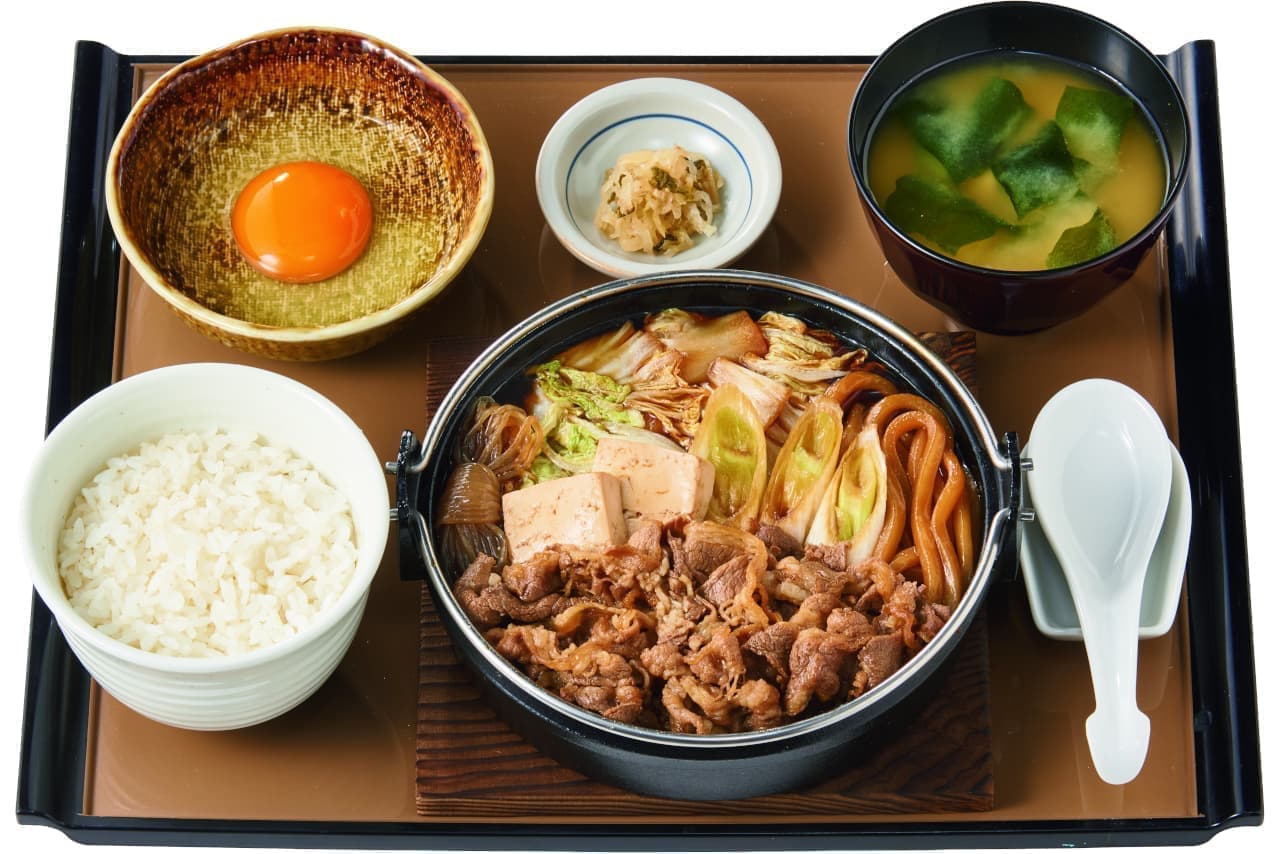 Historically influenced by Chinese cuisine, Japanese cuisine has also opened up to influence from Western cuisines in the modern era. Dishes inspired by foreign food—in particular Chinese food— like ramen and gyōza, as well as foods like spaghetti, curry, and hamburgers have become adopted with variants for Japanese tastes and ingredients. Traditionally, the Japanese shunned meat due to Buddhism, but with the modernization of Japan in the 1880s, meat-based dishes such as tonkatsu and yakiniku have become common. Japanese cuisine, particularly sushi, has become popular throughout the world. 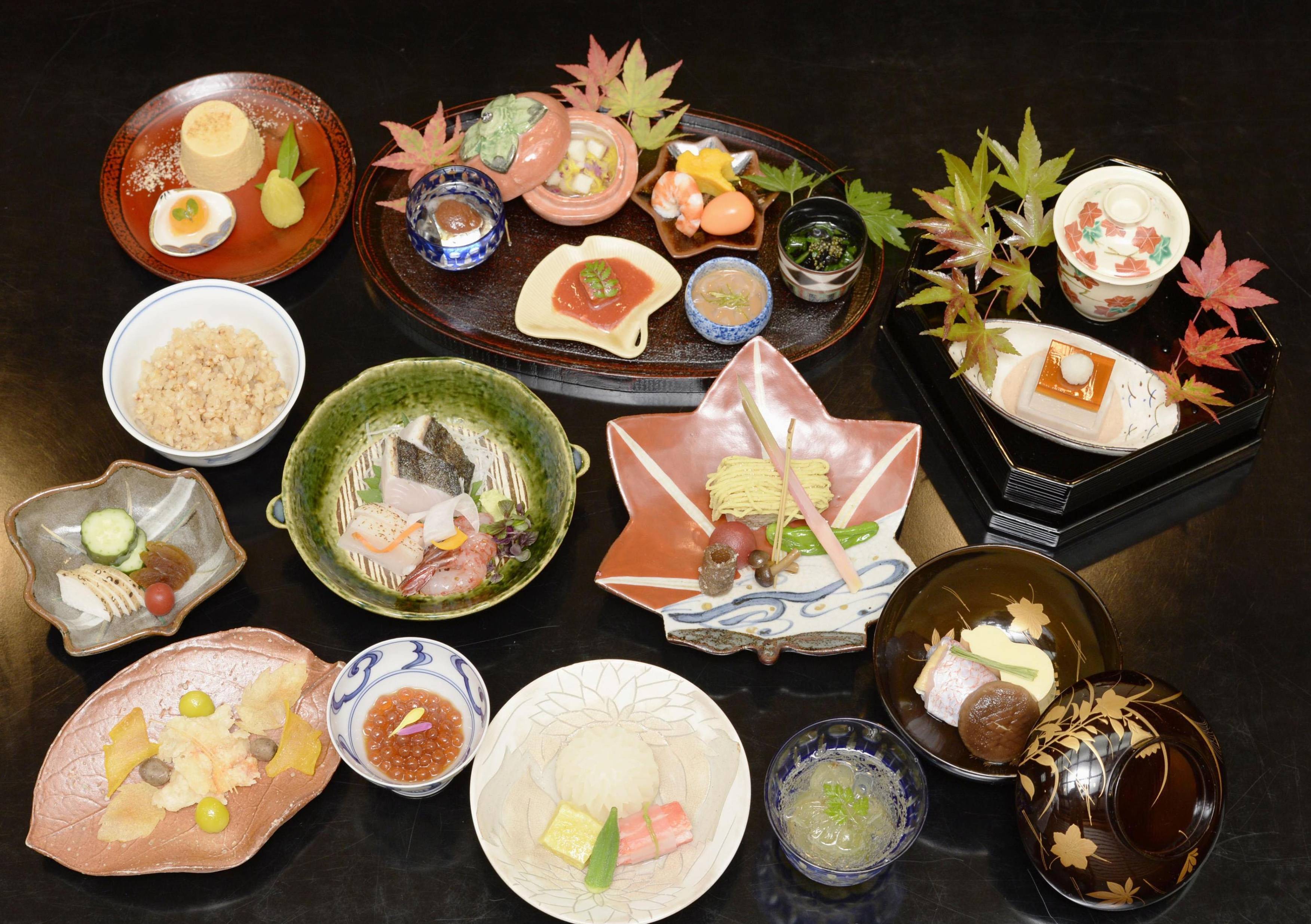 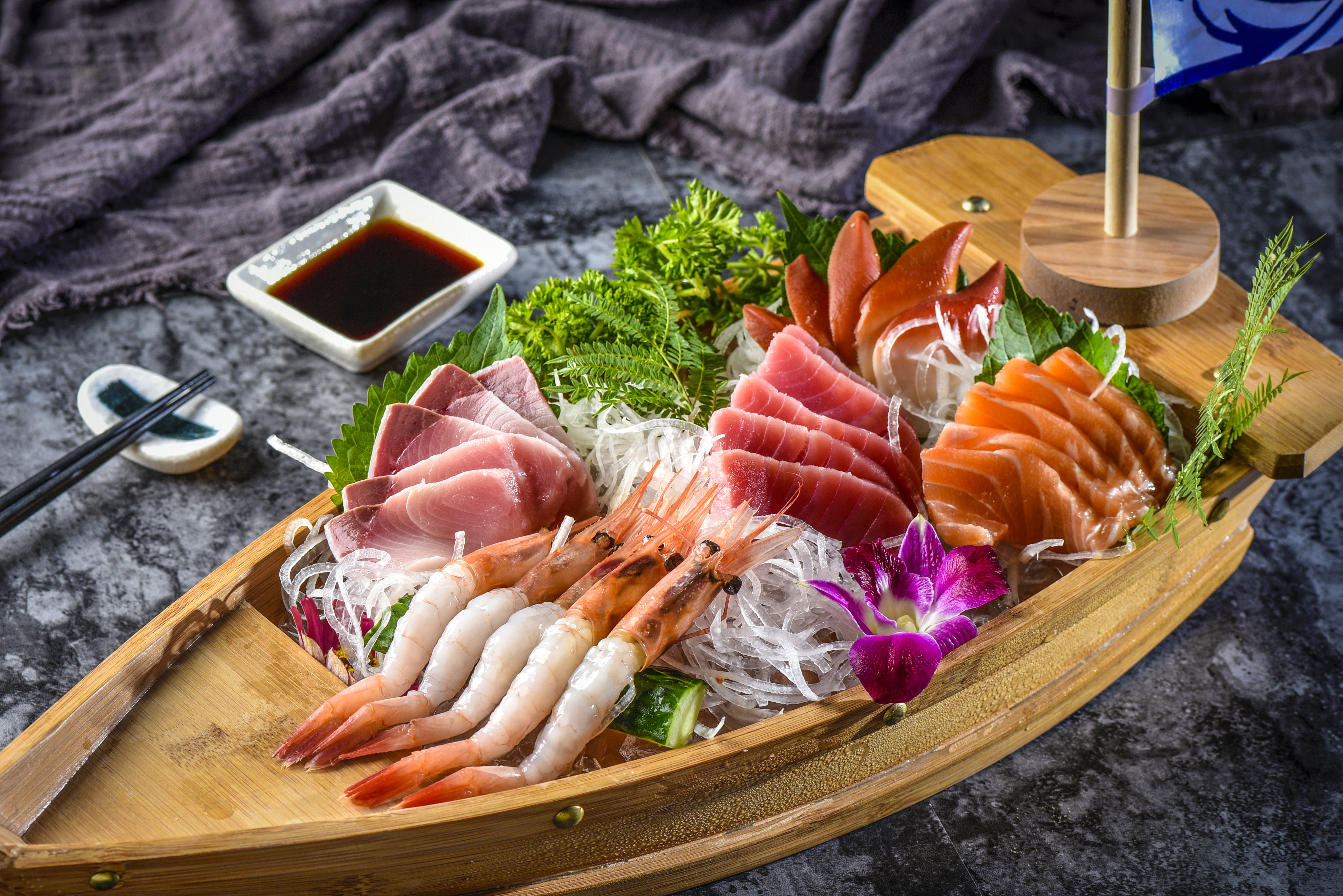